"You said you would update more now that you have time during your semester break but where is it?"

Sorry, just too busy chilling by the beach with a glass of juice and a good book in my hand. Too busy having the time of my life snorkeling and enjoying the glorious view under the crystal blue sea. Too busy shopping on the streets for little trinkets and fancy mancy whatnots.

Not. Everything in the above paragraph is a not very well spun lie and a complete fantasy.

You're not the only one disappointed. You shouldn't be anyway. I'm the one who should be disappointed and furious at how my holiday turned out to be! Not only did I not go on any beach vacations but I'm suffering for days from illness no less!

The night I caught my head throbbing with pain I made a bargain with the devil. I really did went like, "Oh just make this headache go away! I rather have a flu instead of having to bear with this confounded headache for days!" The devil heard me alright and the deal was made. Here I am, watery eyes red nose and all, suffering from this massive flu I've had for days now.

I'm not used to falling sick and this is definitely a major inconvenience for me. Any of you guys a wizard whom can cast this flu away for me? On second thought never mind, there isn't any cure for flu and even my beloved Wizard Howl was unable to cure himself of flu.

Speaking of Howl, he's my most recent obsession and the one who has been accompanying me throughout my sick days. Here are some pictures of him: 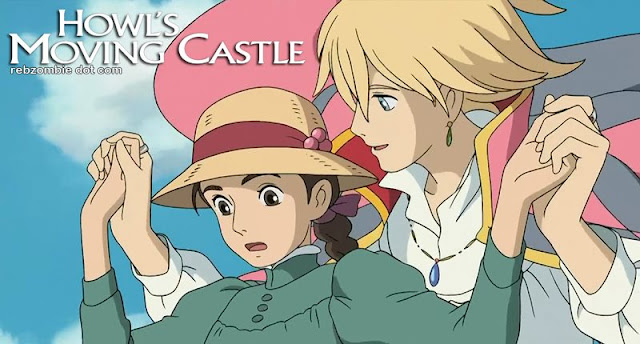 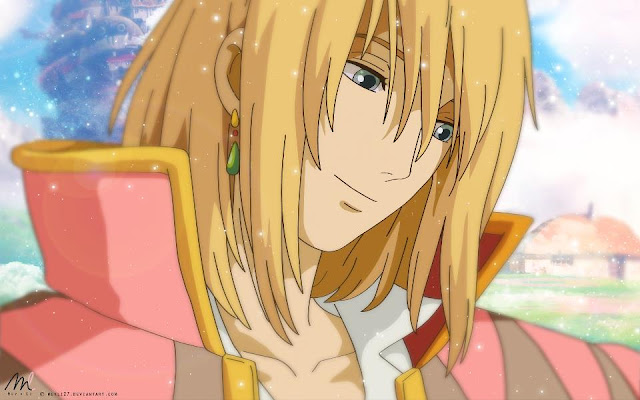 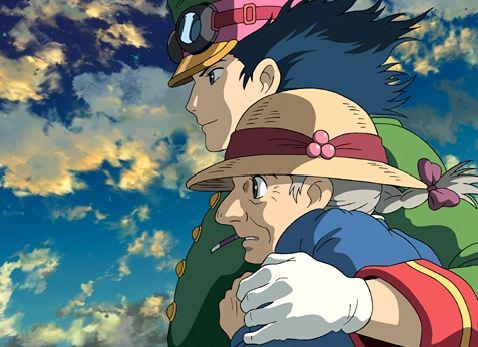 Ah I feel much better already now that Howl's here with me. Anyway it's not like I got over Josh Hutcherson completely yet. You see, when I watch the English dubbed version of Howl's Moving Castle, Josh Hutcherson actually voice one of the characters so it's a win-win situation no? But I prefer the Japanese version more, Christian Bale's voice doesn't suit my impression of Howl.

I swear I love Howl so much that I watched Howl's Moving Castle on repeat for the past few days. Watched it so obsessively that I can remember every single line in it. Bought the book and read it several times even.

Oh god that's it. It must be my fever. 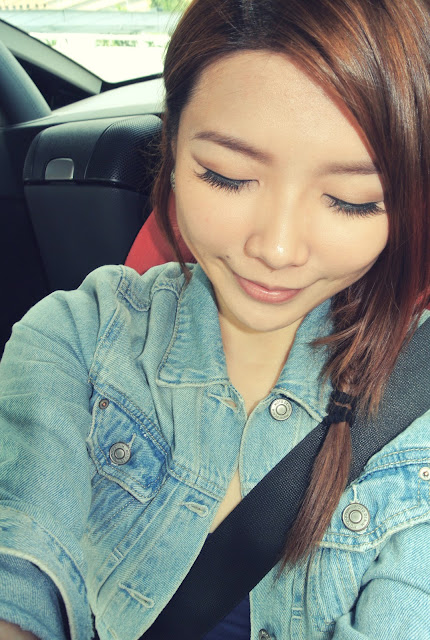 Since I've no recent decent pictures, here's an old one. I swear once I'm off this flu I'll appreciate breathing more. And I'll make sure I'll hog all the oxygen around me. 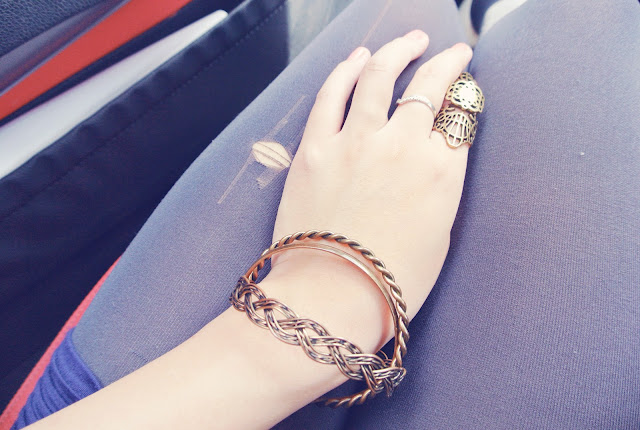 Before you point it out, yes I'm very well aware that my tights has a massive tear in it but i decided to go ahead with it anyway. With hopes that if I look confident enough others may take it as a deliberate fashion statement. However between my tights and I, we know it's because I tore it the first time I wore it and refused to throw it away because I've only worn it once.