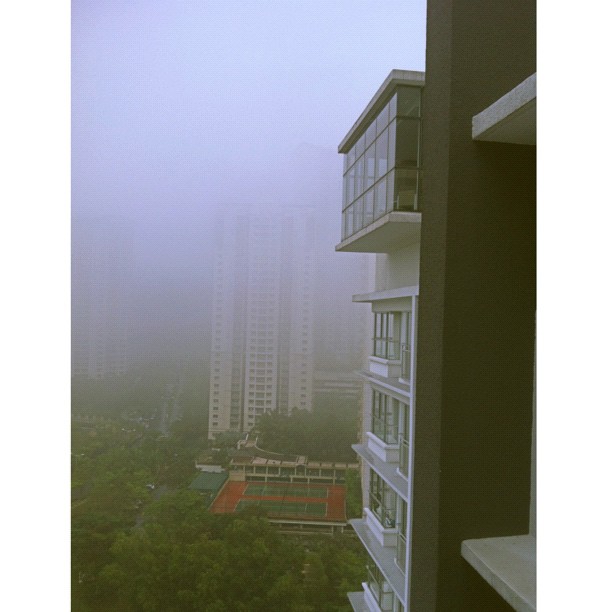 My kind of weather really, when I'm my lazy self. It wasn't too dark or windy. Just nice to calm myself.  Also, it is the perfect excuse to stay in. So stay in it was and I made brunch today. 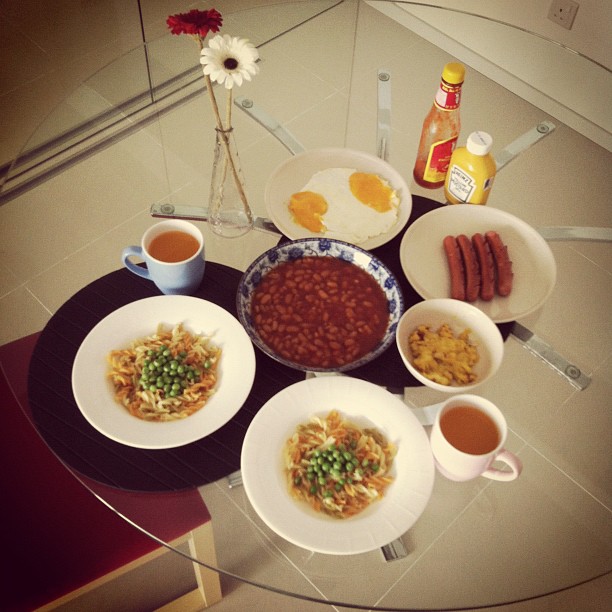 Tri color rotini with salted peas, baked beans, eggs, buttered sausages, baked potatoes topped with mozzarella and pepper. Served with orange juice. To be honest, this is about all I can cook without referring to a step-by-step recipe.

Alright, now that the food is out of the way, let me tell you what else I did today. But first, be warned that it may gross you out (it did for me).

Right after I woke up this morning.... I killed lives. Hundreds and thousands probably.

I've been seeing some of them lingering around for some time already but never really did bother. But this morning I finally took the time to track them down and I finally found their home.

I picked up my trusty Shieldtox and killed the strays first. And then, since I couldn't possibly find a way to reach in between the door, I turned on the oven. Highest temperature setting no less. 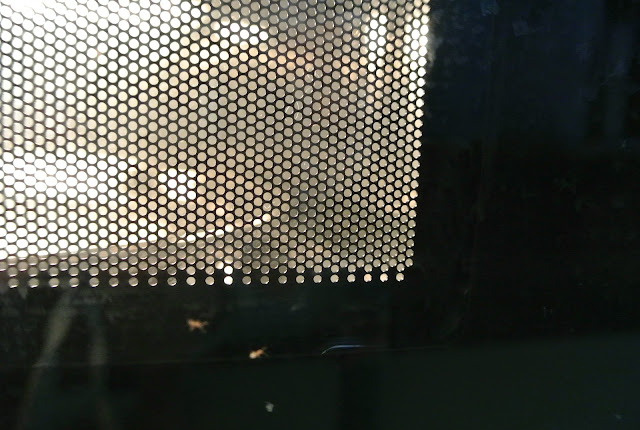 Eventually, those that didn't die from the heat escaped but not for long. Since they were no longer protected by the oven door layers, they can now have a taste of my Shieldtox. End result? 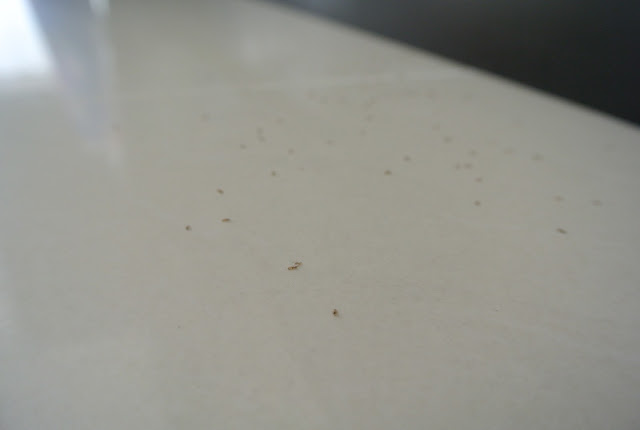 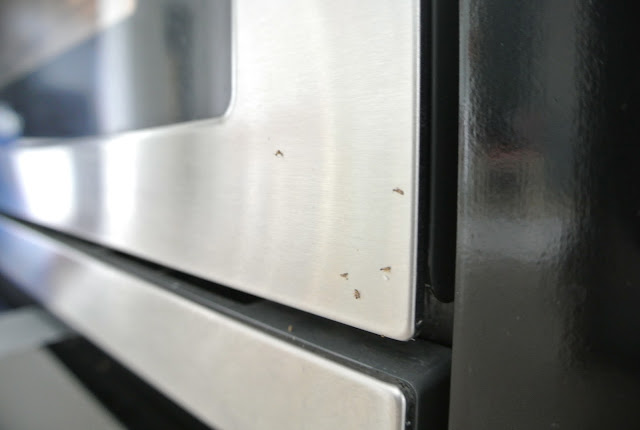 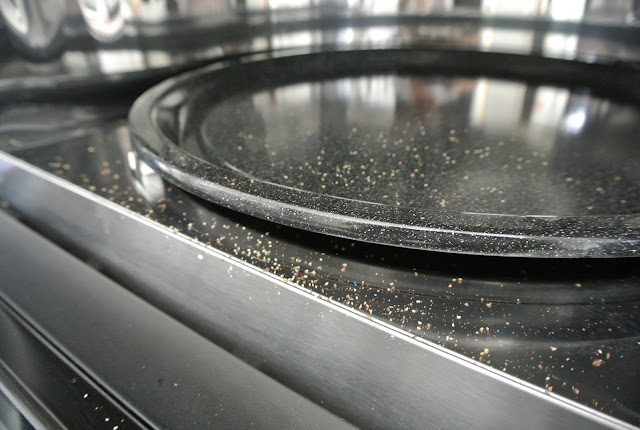 As if Shieldtox doesn't smell bad enough, those motherbuggers just had to release their own aroma. If there's one smell I can't stand it's the smell of a crushed ant. Anyone else notices that sick acidic smell released by ants after they die? UGH. Gross to no end. Even the smell of one dead ant is bad enough already, can you imagine the whole army of ants?

Okay I just googled those buggers and even their name is "Odorous House Ants".


DIET
Odorous house ants like to eat dead insects and sugary sweets, especially melon.
HABITAT
Typically living for several years, these ants commonly make their homes in exposed soil, under stones, logs, mulch, debris and other items. They will also nest in wall and floor cracks.
IMPACT
Odorous House ants do not pose a health threat, but they can contaminate food by leaving waste behind.


Leaving waste behind! See!!! If I don't get rid of them I'll be eating their shits and pees for I don't know how long.

Good god I lost my appetite for breakfast this morning and spent couple of hours cleaning up before I made brunch.

Sorry little fellows, rest in peace. If only you didn't live in my kitchen and act as if you pay for the space and the food, I wouldn't bother you. Next time, make a nest outside. If you want to steal some food from me, send a maximum of 20 ants to get it. That is all I can tolerate.


♪♪ All the other ants with the tiny legs, you better run better run, outrun Shieldtox. ♪♪
Labels: food rant