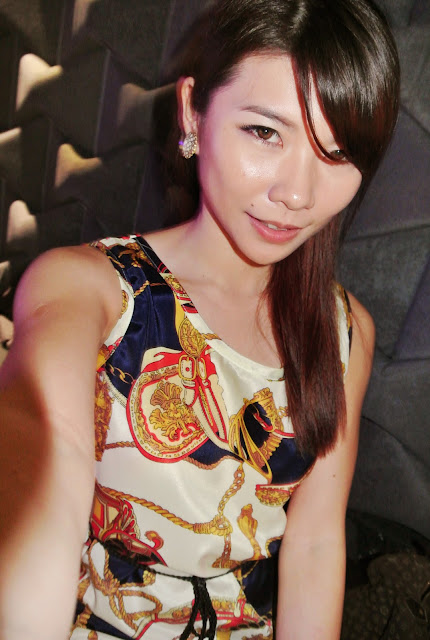 I wanted to blog the other day but I forgotten. Anyway, I wouldn't consider this blogging. More like captioning the pictures kind of thing. 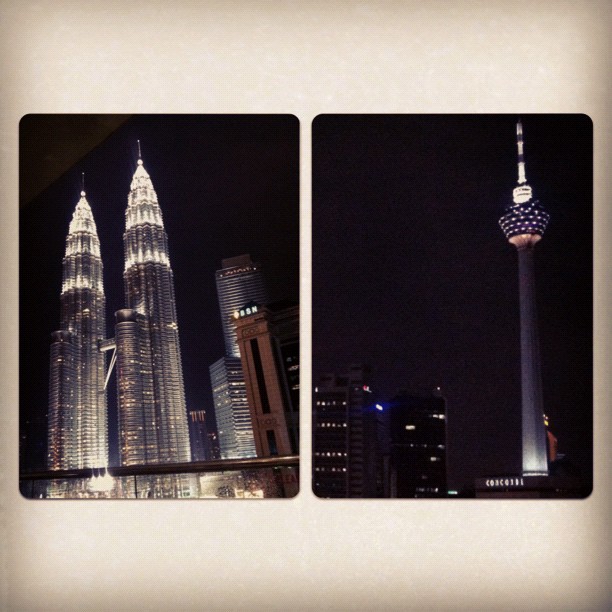 Last weekend after attending a Veet event, which I will update on soon, there were some last minute plans and I somehow ended up in Zouk for a bit 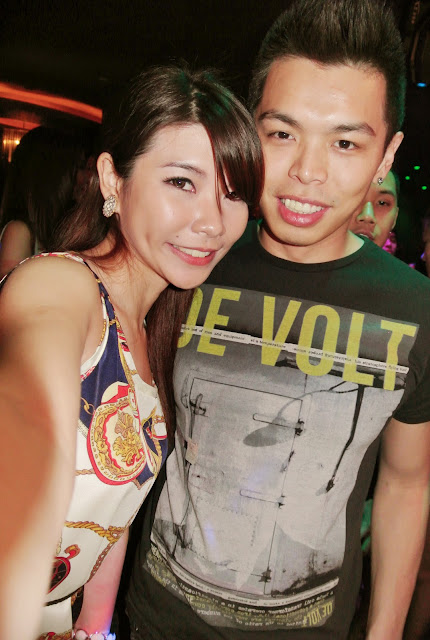 thanks to this familiar face here. The ever so handsome Eric Soong. *wriggles eyebrows* 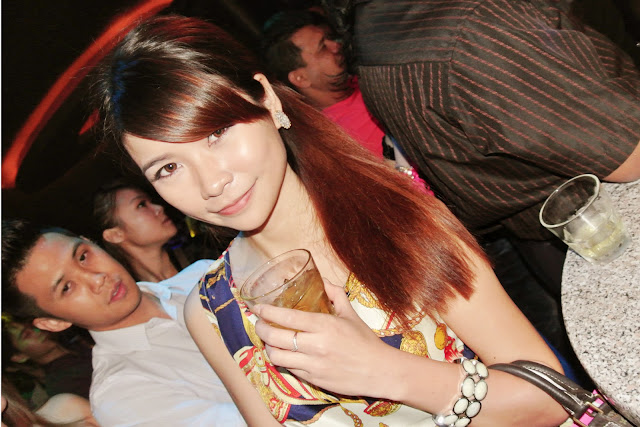 and John seems to be in the background of almost every picture we took so cannot not acknowledge him. So camera ready behind there some more! 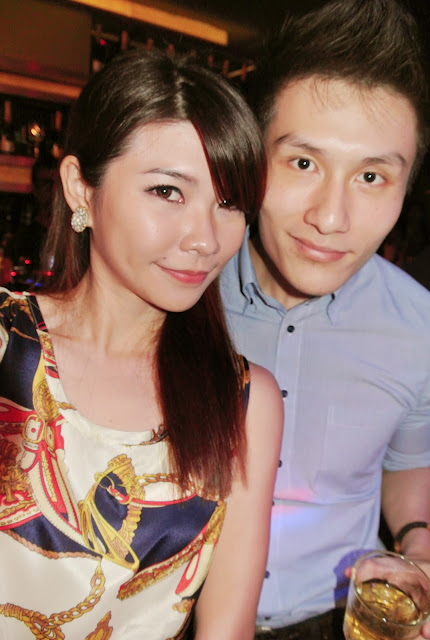 Nuffie Darren who happened to have plans there that night as well. 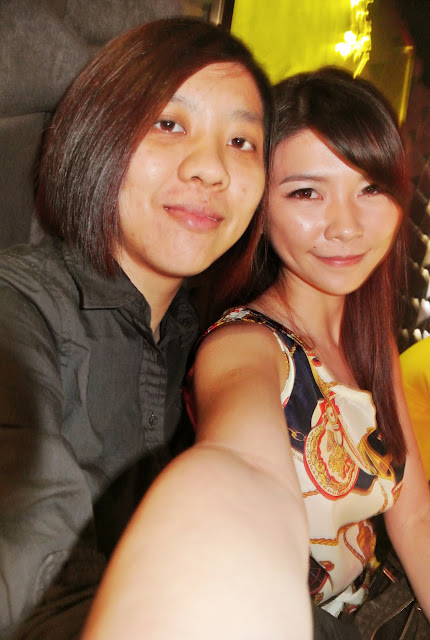 And later that night, bumped into Sin Hui at Stage KL!

Thanks to that rainy night, I'm now sick again. It's alright though, being sick allows me to appreciate more of my healthy days. Also, my temporary husky man voice isn't all that bad, kind of sexay.