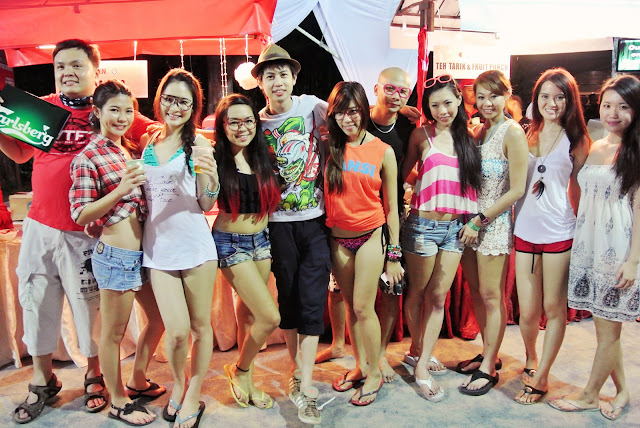 The party is here! It's the time of the year again for the mysteriously epic party by Carlsberg. This time we were partying in Penang! So Where's The Party? 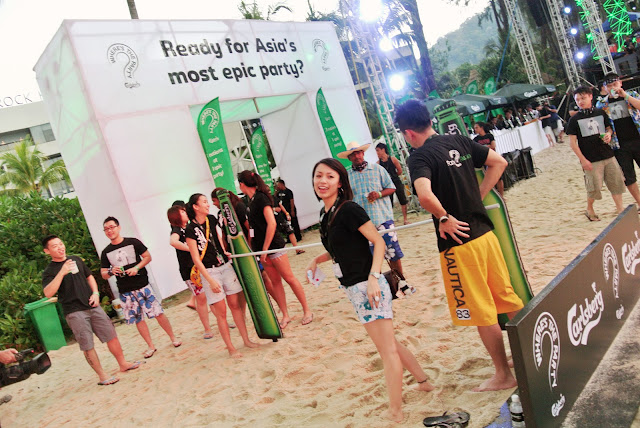 On the beach of Hard Rock Hotel Penang! 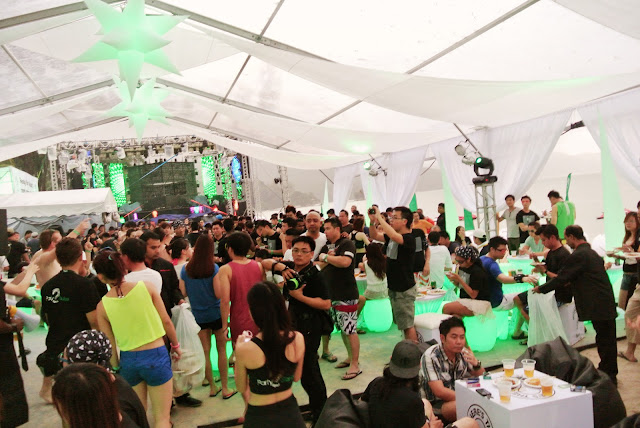 The ChillOut Zone where everyone was at the beginning due to the drizzle. Thankfully the weather was fit for partying after that! 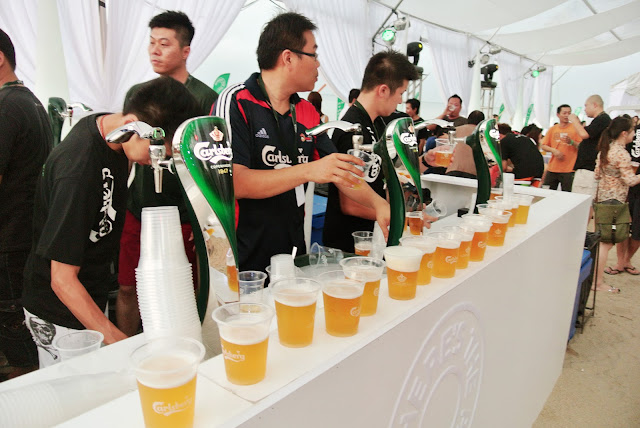 So yes, bring on the Carlsberg and let the party begin! 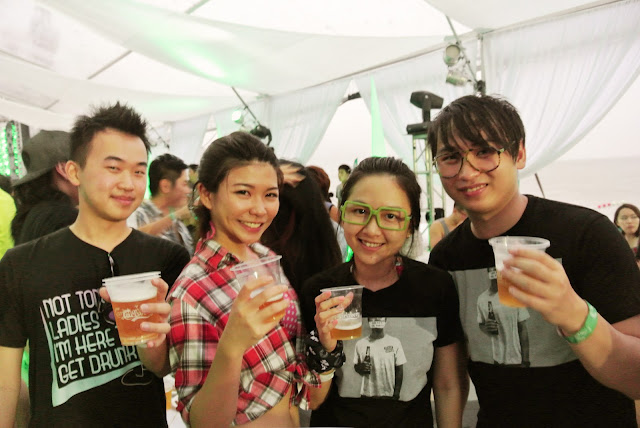 With Ernest, Janice and Edward. The shirt I was wearing belongs to Ernest :p 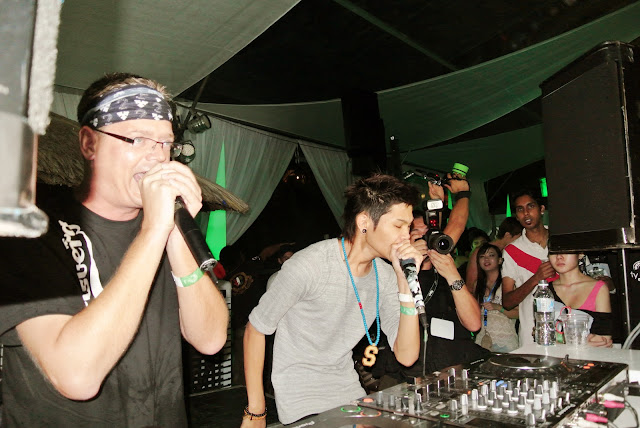 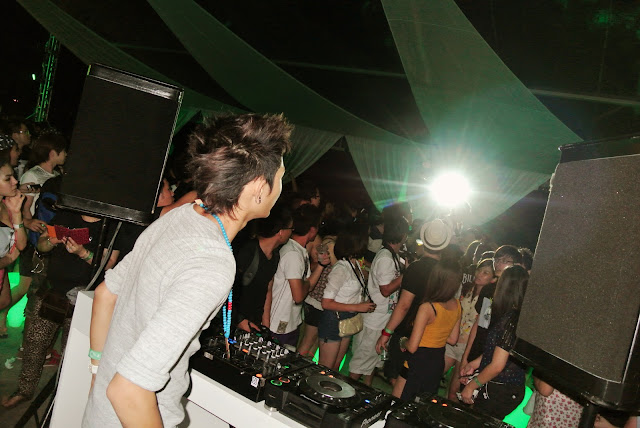 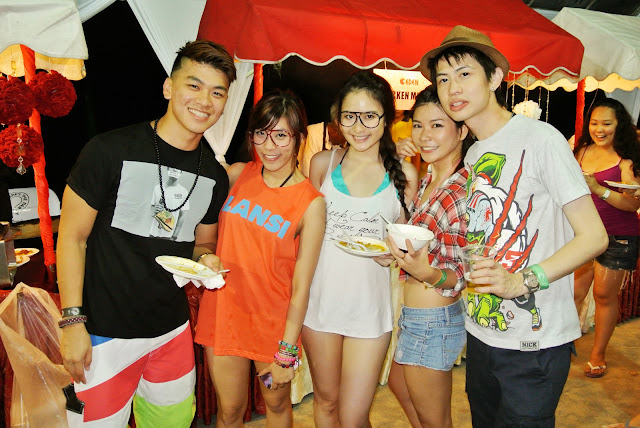 And then there was the food tent! Food was good! With Dennis, Casey, Chammaine and Leonard. 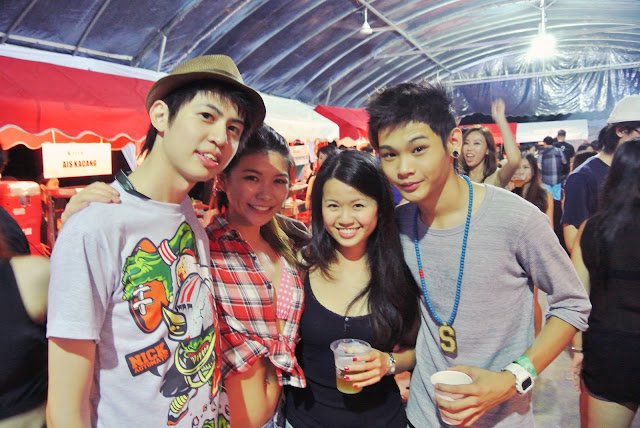 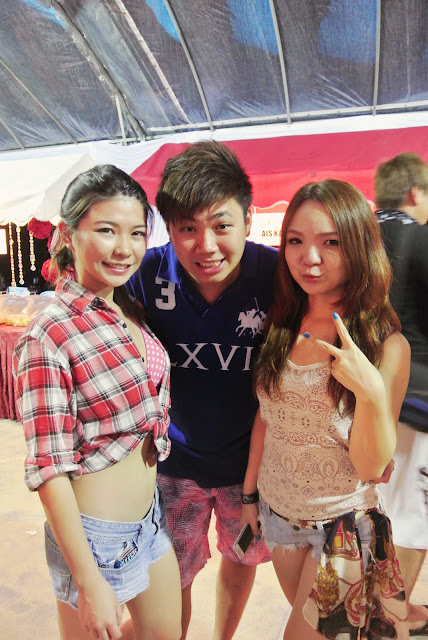 The lovebirds Ryan and Rachel. 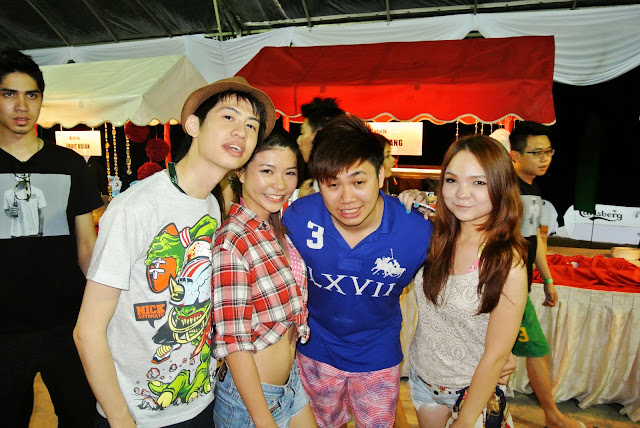 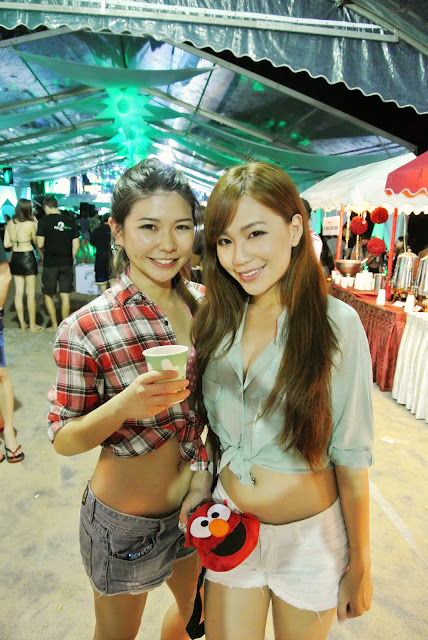 With the hottie Karen. 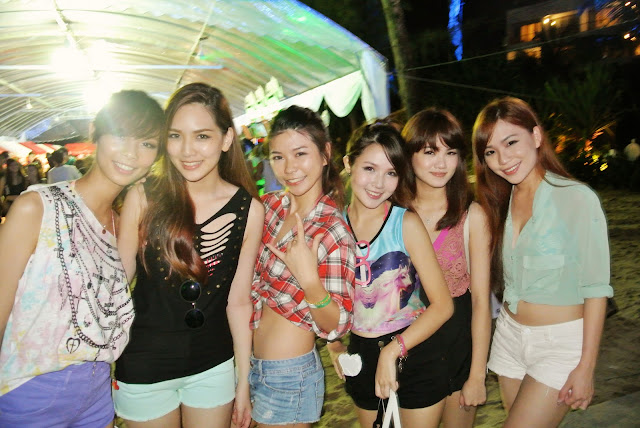 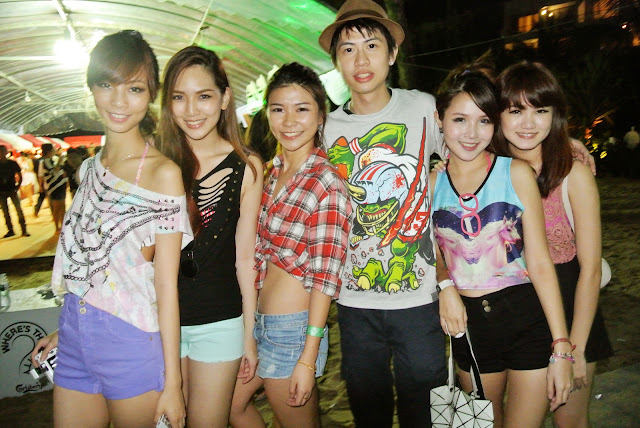 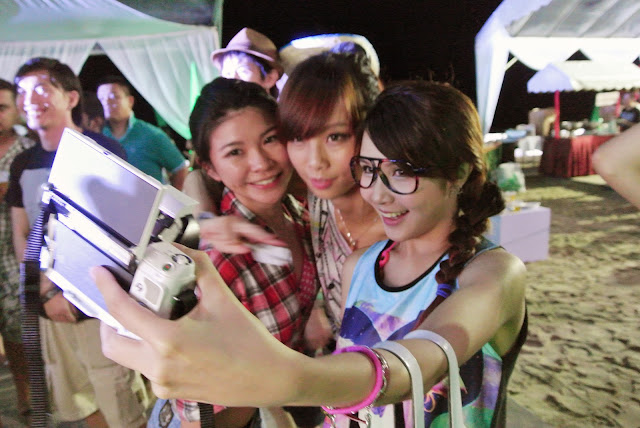 Girls doing what they do best, with the help of a swivel screen made specially for that purpose. 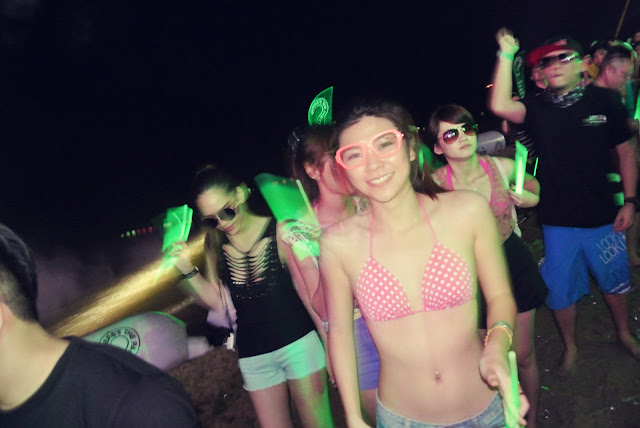 When the DJ acts came on, it was time to party your hearts out! 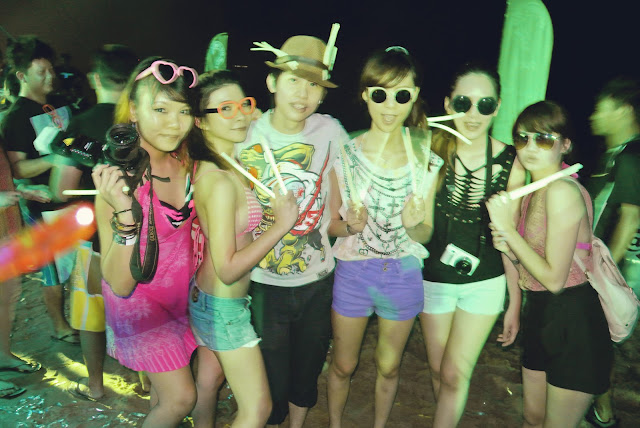 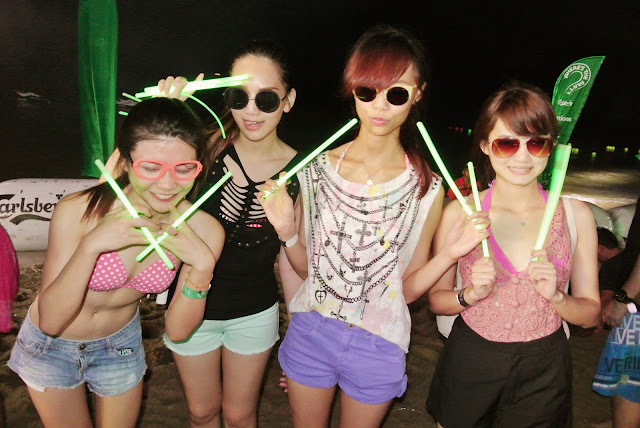 It was a party all the way till 3 in the morning! Surprisingly I had the stamina to stay till the end, thanks to the ongoing beer intake I suppose. Anyway, more pictures grabbed from other bloggers and photographers! 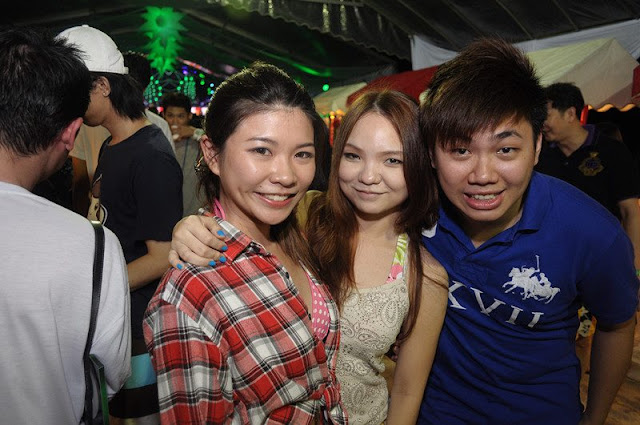 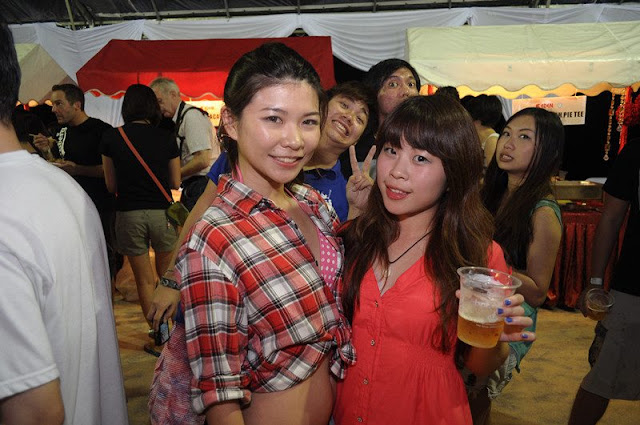 Shiang Leit, whom I have not seen for a long time! 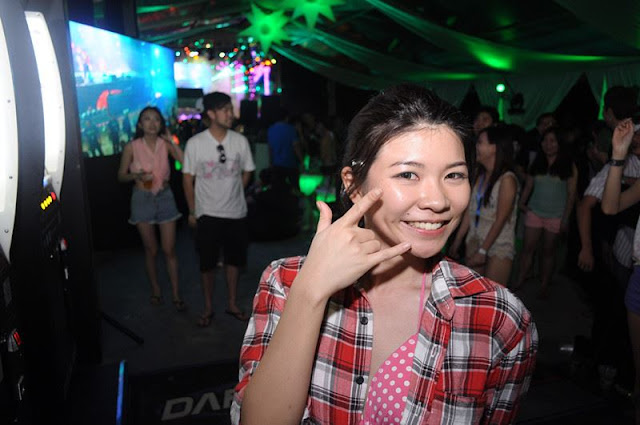 Probably the most popular activity of the night, not me but darting. 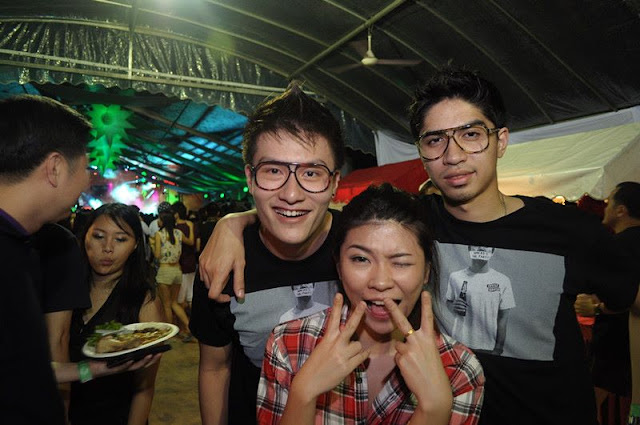 Darren! Such a partygoer. 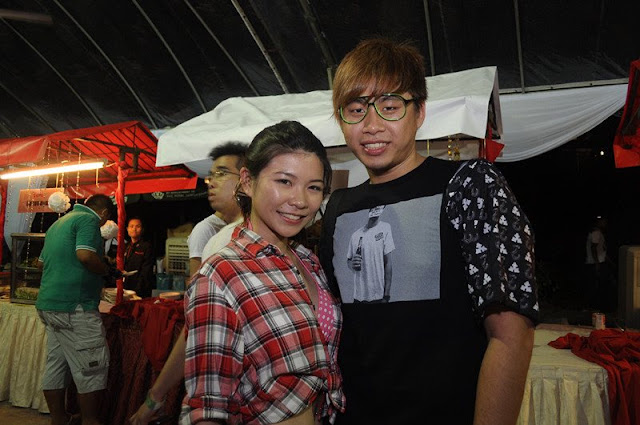 The man himself, Ben! 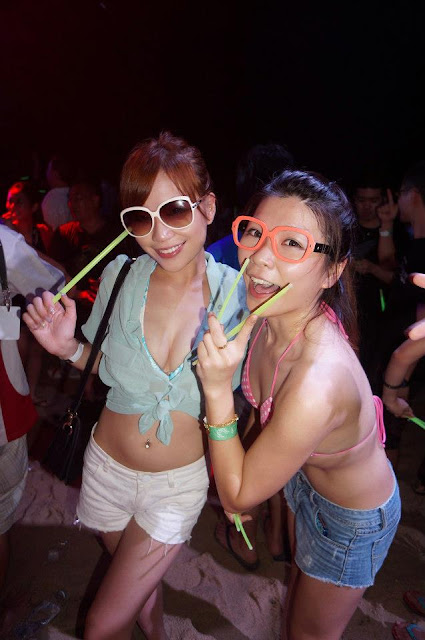 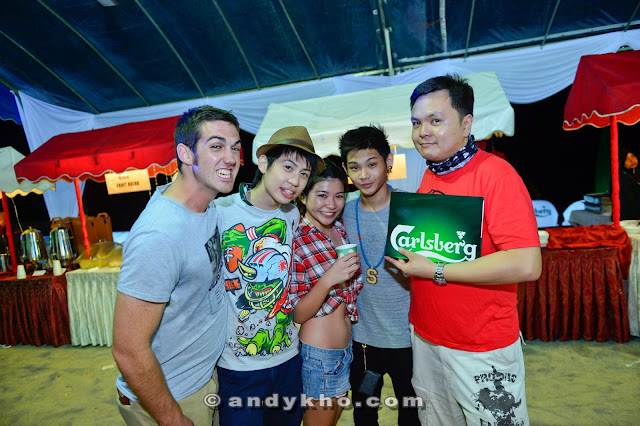