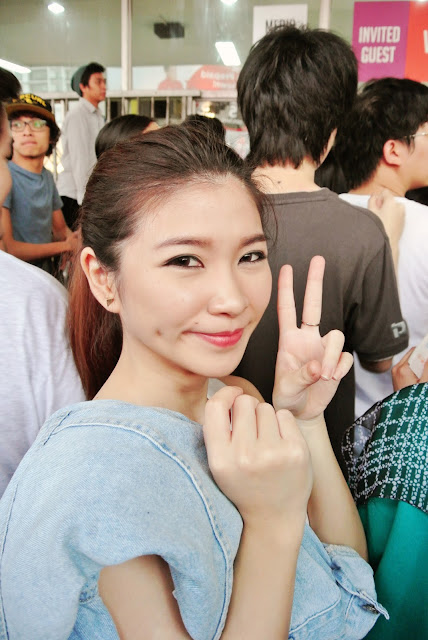 To be honest I don't attend rock concerts much. The last one I attended was The All American Rejects but that probably doesn't fall under the rock concert category but it was the closest I could get. How long ago was that!!! 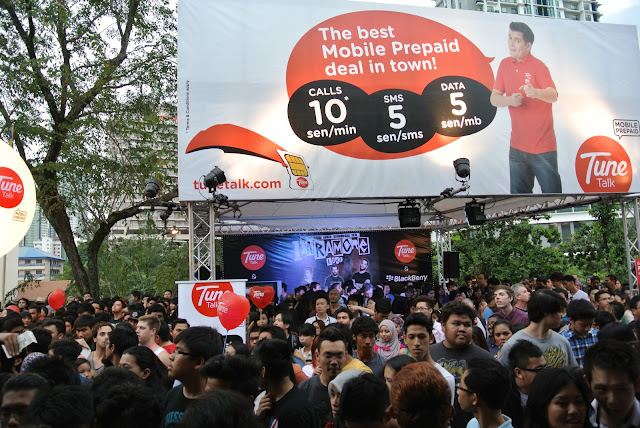 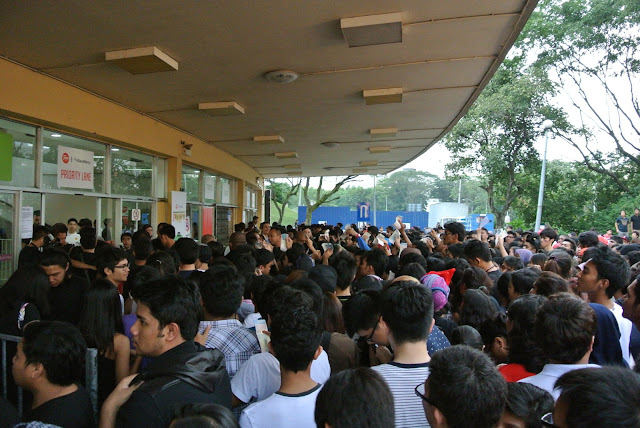 I got there about 7pm and the crowd was massive. Had to swim about for a bit before I managed to get in the hall. 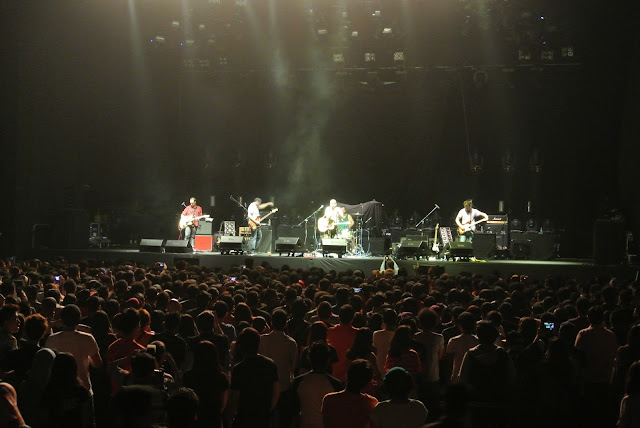 Opening act by a band from Philadelphia, Pennsylvania. They're called Mewithoutyou. 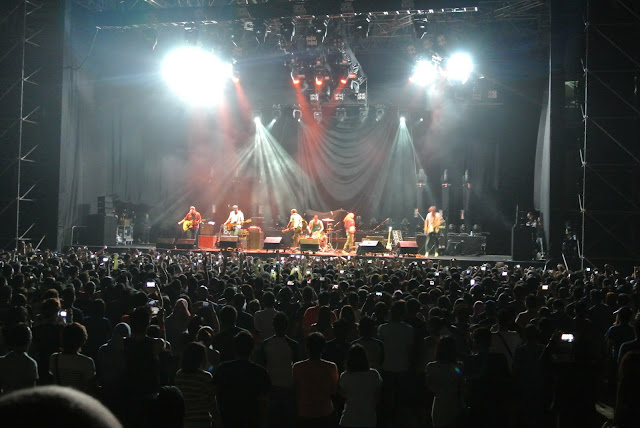 Hayley Williams made a cameo halfway through their performance and my my, look at the show of phone/camera lights!

Mewithoutyou's performance lasted for about an hour, which was unusually long for an opening act. The crowd however was patient and supportive, probably driven by their passion for Paramore. 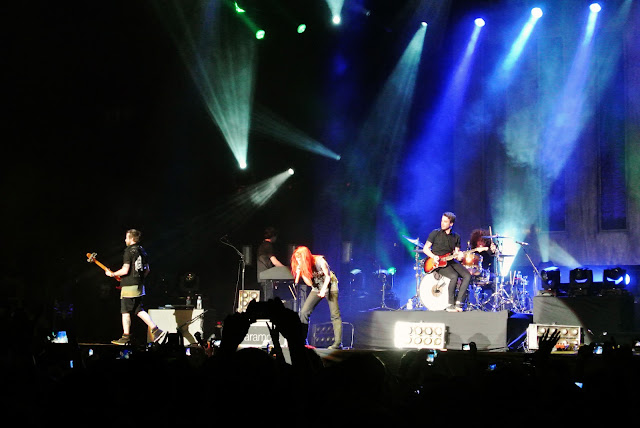 And they're finally out! Ladies and gentlemen, Paramore! 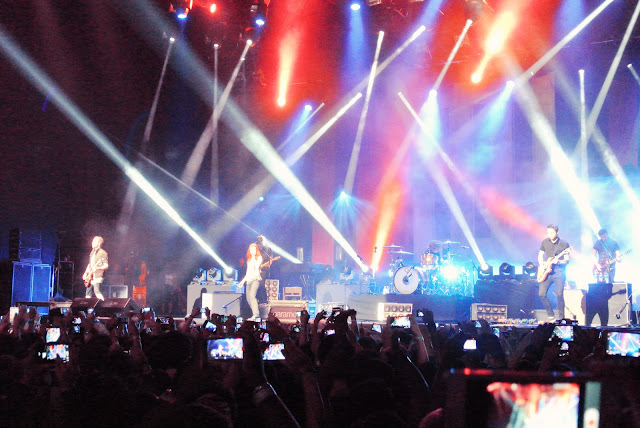 The crowd went crazy! Though in this picture you see mostly camera/phone screens. 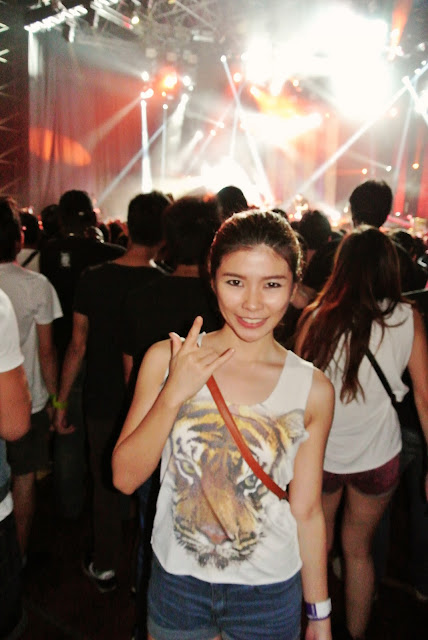 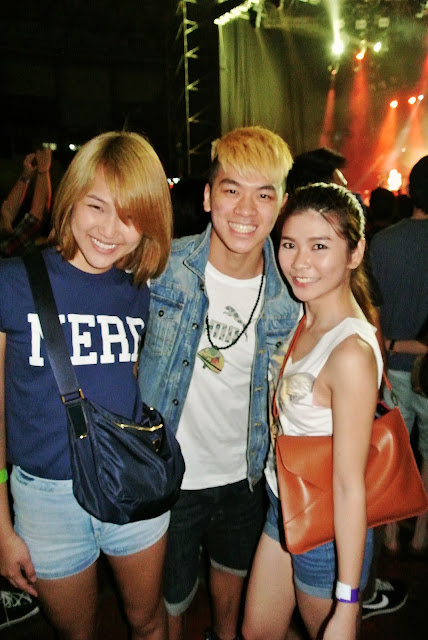 Michelle and Dennis who were also rocking out. 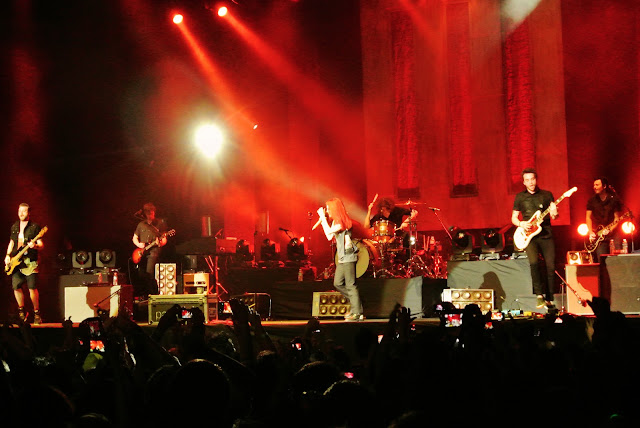 Now back to the stage! The band was ever so energetic, especially Hayley! Really got the crowd all pumped up and going! 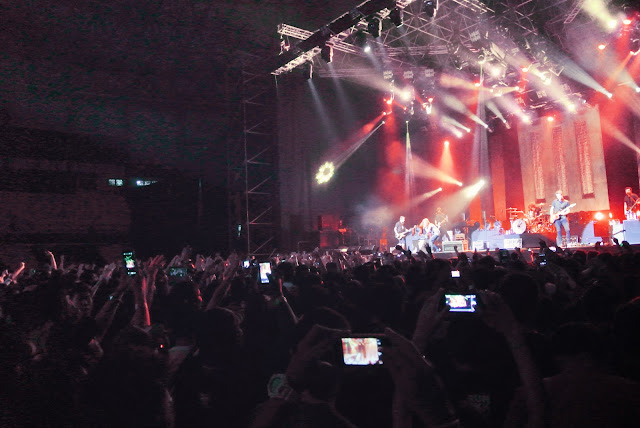 It was a fun night. The energy was good and everyone was just having fun. I didn't stay till the end though but I'm sure everyone left with smiles on their faces and also buzzes in their ears.

Thanks again TuneTalk and BlackBerry for bringing us such amazing concert!