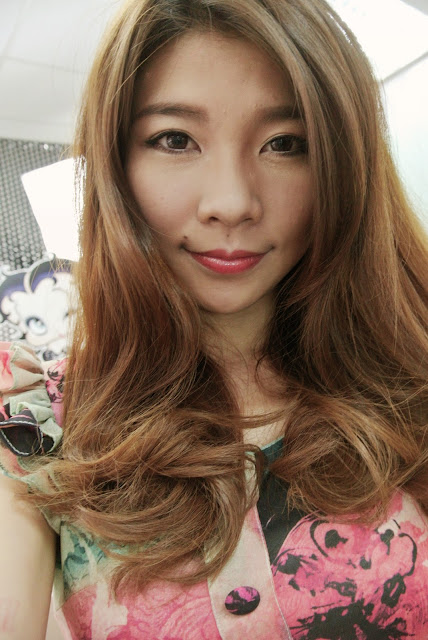 A week back I was invited to Lancôme Malaysia's Hypnôse Star Hollywood Makeover Party. Before the event I was given a certain Hollywood star to be imitated in terms of makeup. From the picture above you can already guess that I was being my usual lazy self and chose a Hollywood star with super simple and natural makeup.

I went with a bare face because we were allowed to do our entire makeup there. I'm not going to post my horrifying 'before' shot here however, so let's just assume I look like crap in my 'before'. (and that assumption is spot on)

Based on the 'after' shot above, have you guessed who was the Hollywood star I picked to imitate yet? 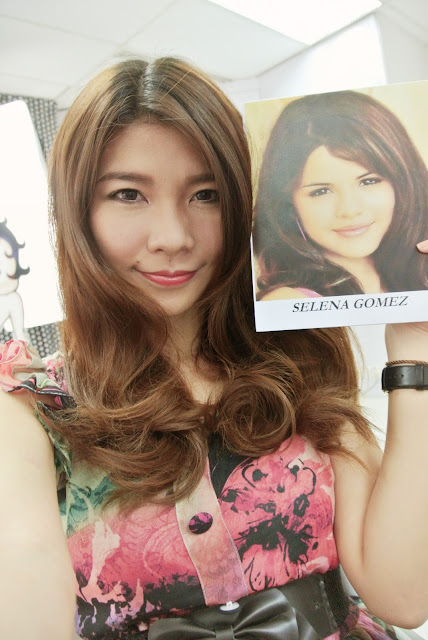 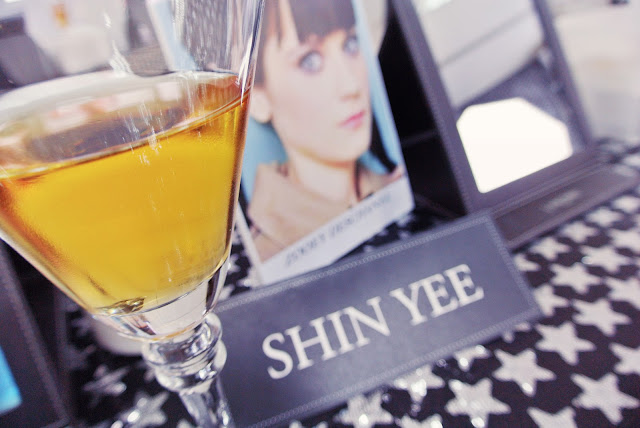 Ta-da! I was supposed to be Zooey Deschanel but I failed to look even a bit like her. However, my hair and outfit of the day was put together with Zooey in mind so in the end I was neither Zooey nor Selena but you get the idea.

Let's check out who some of the other bloggers were on that day! 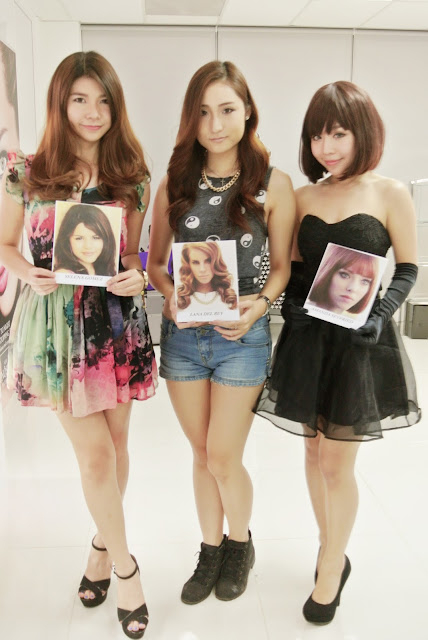 Ashley as Lana Del Ray and Chenelle as Amanda Seyfried. They both did a wonderful job don't you think? 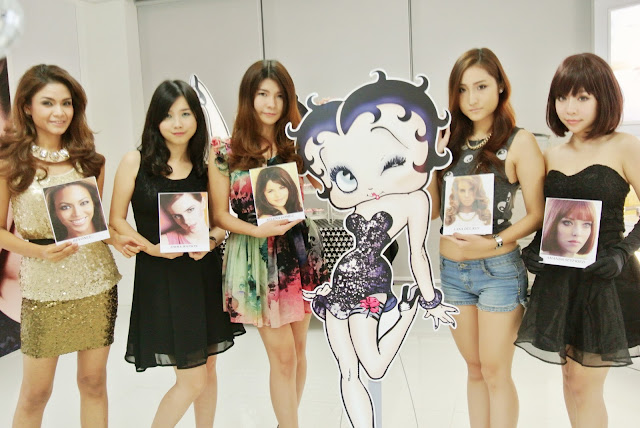 Beyonce and Emma Watson were there with us too and of course, Betty Boop!

In fact, Betty Boop is the icon for the Hypnôse Star mascara, along with Daria Werbowy. Here's a short movie starring the both of them: 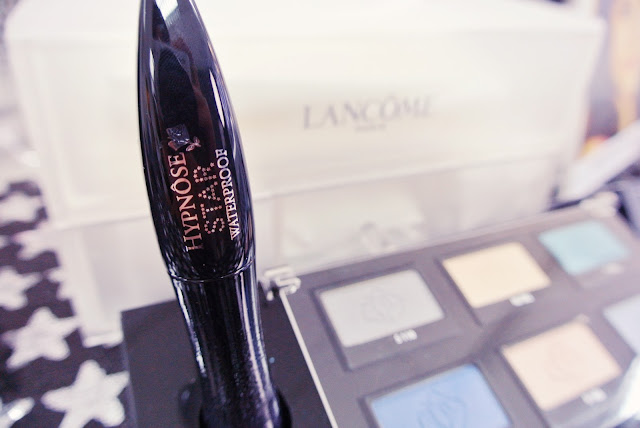 The real star of the day is this! Hypnôse Star mascara which we all used to achieve our looks of the day.

This is truly the most glamorous mascara around, designed to provide volume. The formula's "black-diamond effect" imparts a glossy gel-like finish. It is also waterproof so you may cry away in a sad movie screening without having to worry about your mascara. 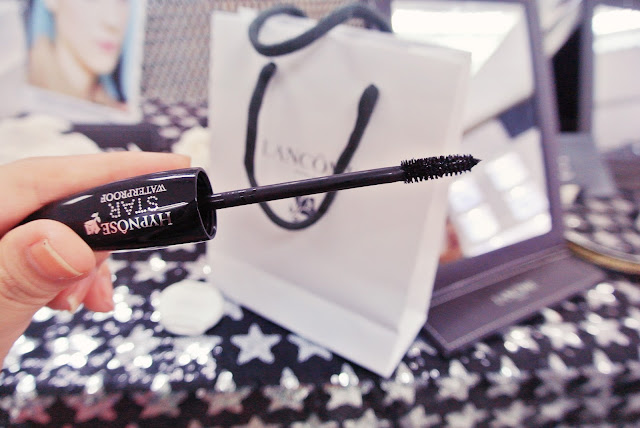 What I love about this mascara is that it has a dual-action brush. The flat side is used for optimizing product deposit at the lash line. 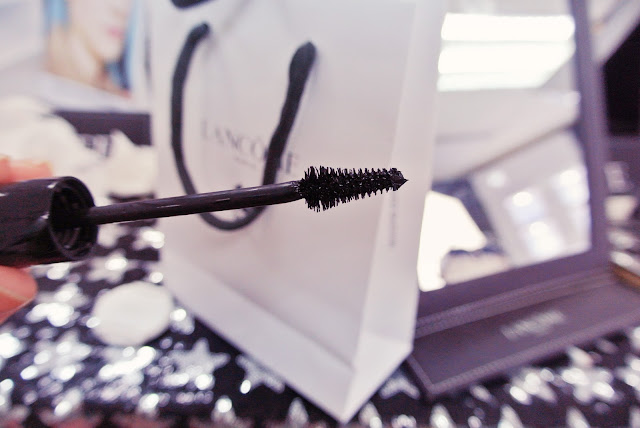 Meanwhile the rounded side separates, defines, and lengthens. 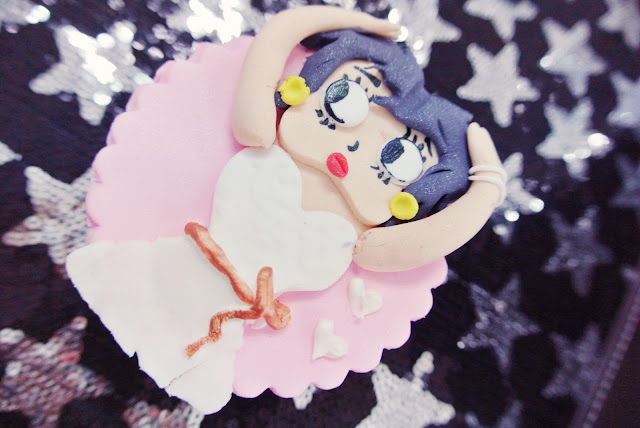 Betty Boop approves of this mascara! 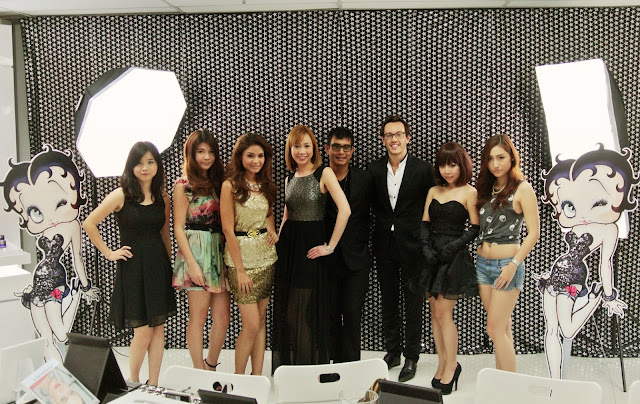 Us bloggers with the Betty Boop and the lovely people of Lancôme Malaysia. Thanks for having us! 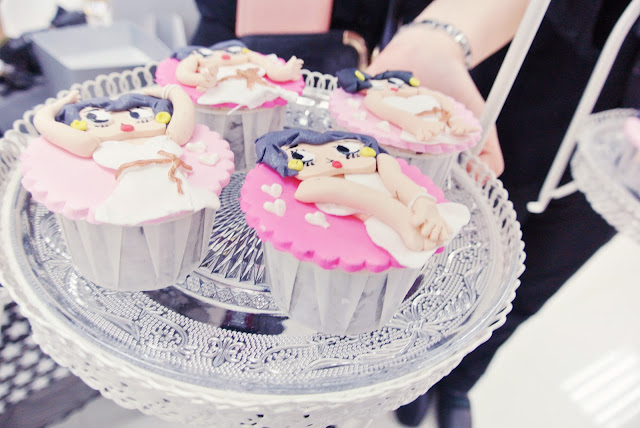