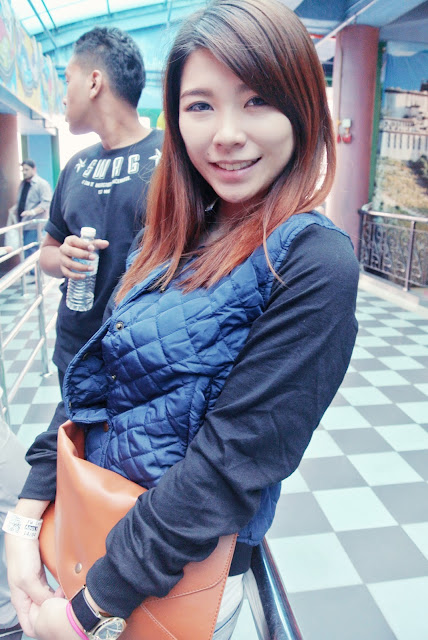 A random trip up to Genting because Karmen has got an extra room and invited us lot to stay a night! Come to think of it, this is the first time I visited Genting in 2013. Been a long time!

Upon reaching we went to the casino to try our luck, the rest of them anyway because I don't fancy gambling.

I was the first to fall asleep that night and became the joke of the night because I talked in my sleep. From what I remember, I dreamt that a group of people were trying to steal from me so I yelled "SECURITY!!!". The yelling came out in real life too but it was distorted because according to them, I said "SUKA HATI" instead. Guess it gave them quite a shock that I sleep talked in Malay language. Malaysian spirit yo, using the national language unconsciously.

The next morning we went walking around and played at the theme park which was more of my thing as compared to casino session. Guess I'm still a kid after all even though I turned 21. 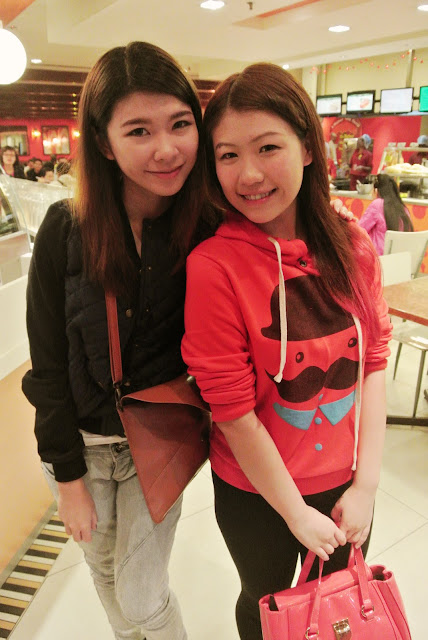 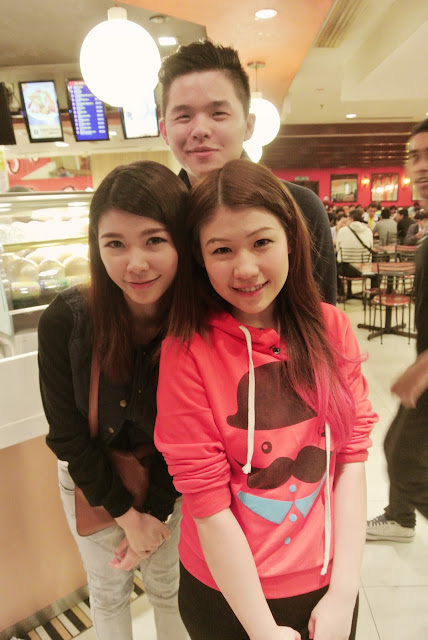 Of course my Mr. Small Eyes was there too. 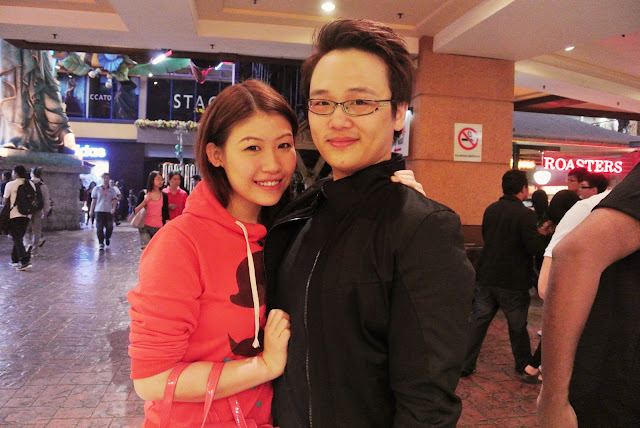 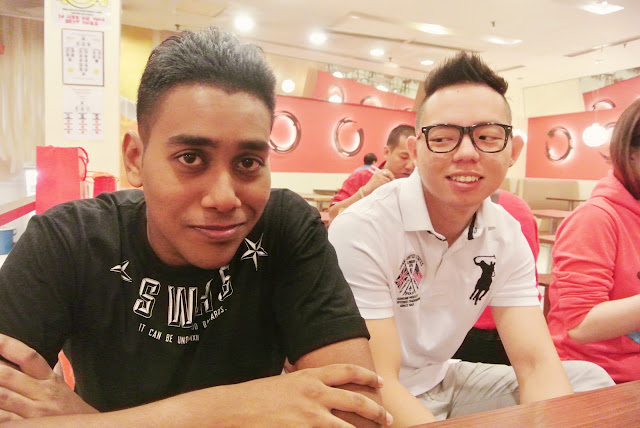 The guy with SWAG (lol his shirt), Eric and Justin.

Okay theme park time! We played at the indoor theme park though yes there's nothing much there. The 4D motion cinema was showing Le Petit Prince which was a sweet story but not much motion involved. 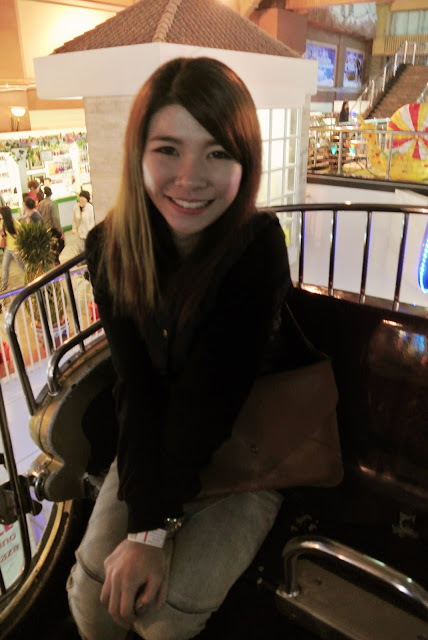 Then we went for this rubbish ride hahahaha. 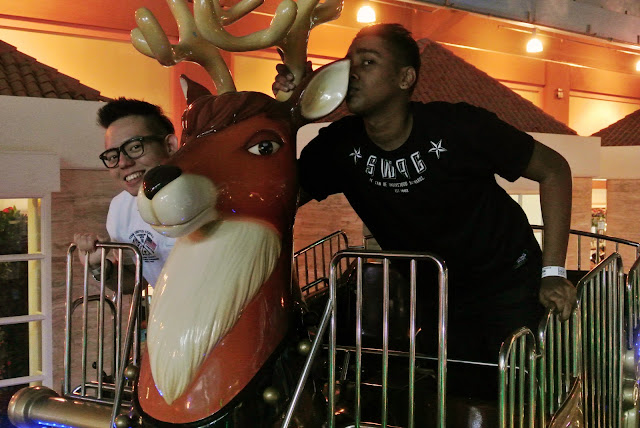 Yes this rubbish ride but the boys were having fun! 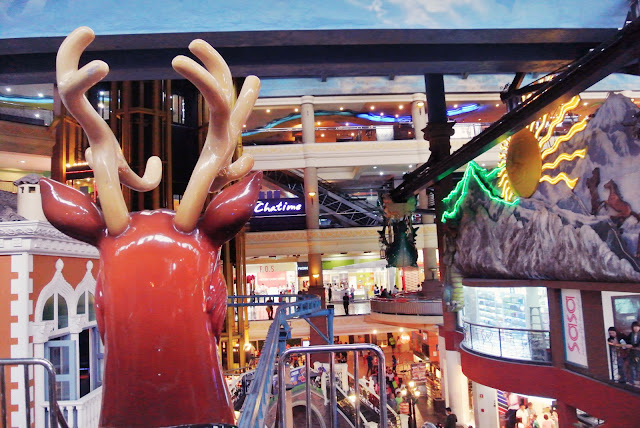 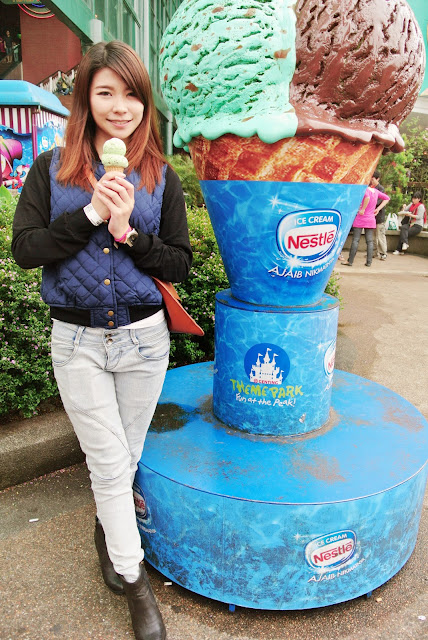 It was cold outside but I still wanted my ice cream! Peppermint Chocolate Chip! 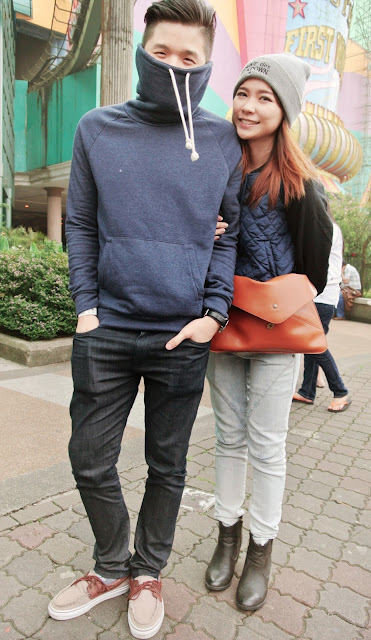 Look at this ridiculous ninja boy.

After all the walking around, they went for another round of trying their luck which turned out really well for Karmen so dinner was on her! We went down and had really awesome Thai seafood at Cheras. Slurrrrrp. 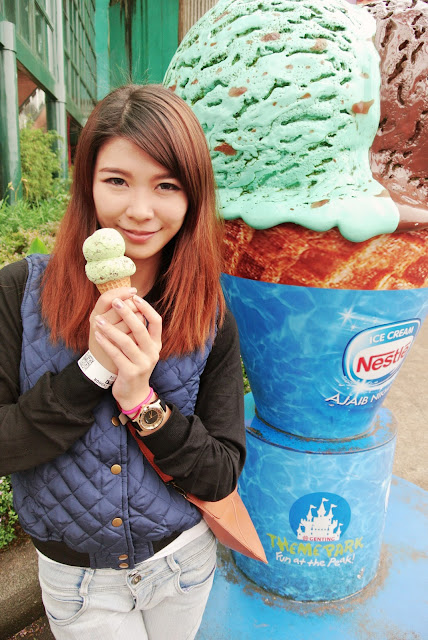 That's all! A short and sweet trip, just like my ice cream! (Let me assure you that this is not an advert for any brand of ice-cream, I just really really like ice-cream.)