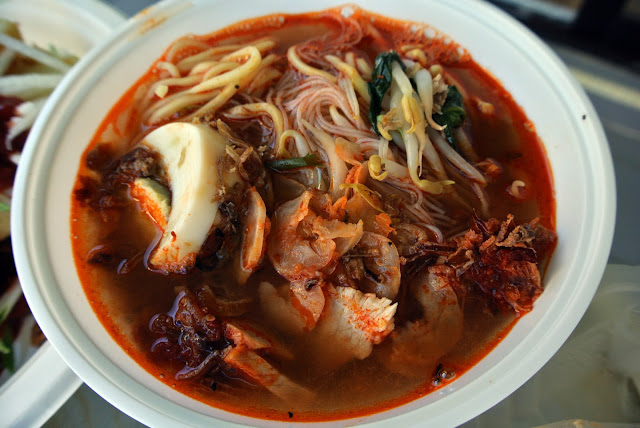 Oops. Sorry if you're hungry. (Right after this sentence, I went and got myself some food. Don't think I can continue on without some. It's 3AM by the way. ┐(￣ヮ￣)┌ )

Yes, what you see above is Har Mee (prawn noodles), or as Penangites call it, Hokkien Mee. I'll stick with calling this Har Mee because to me, Hokkien Mee are those black chunky ones. We had Har Mee every day during our 3 days stay in Penang, at different locations of course. This one is from Lorong Selamat. 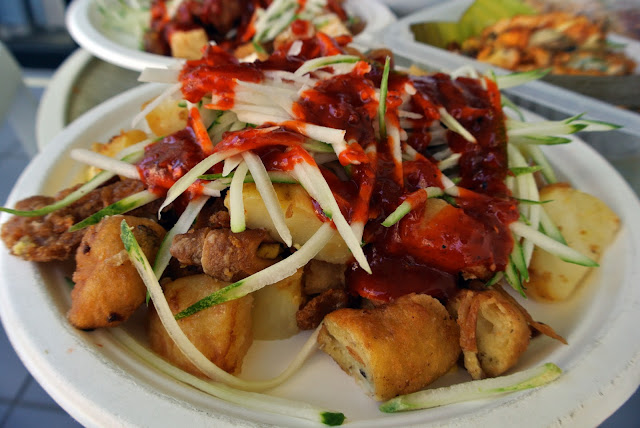 Pasembur! Man I love pasembur but only for the crispy crispy things and the awesome sauce. Urgh I need me some pasembur now (。┰ω┰。) 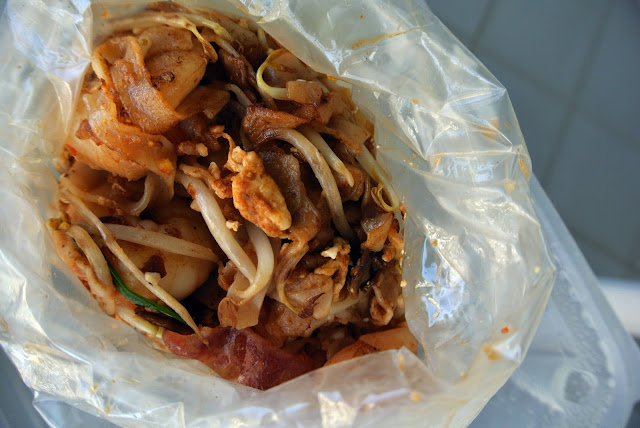 Most expensive Char Kuey Teow ever! RM 8.50 for so little and the other one with giant prawns go up to RM 20. Can barely fill up my stomach! But well it's from Lorong Selamat so apparently it's the best Char Kuey Teow around, if not the entire Malaysia. 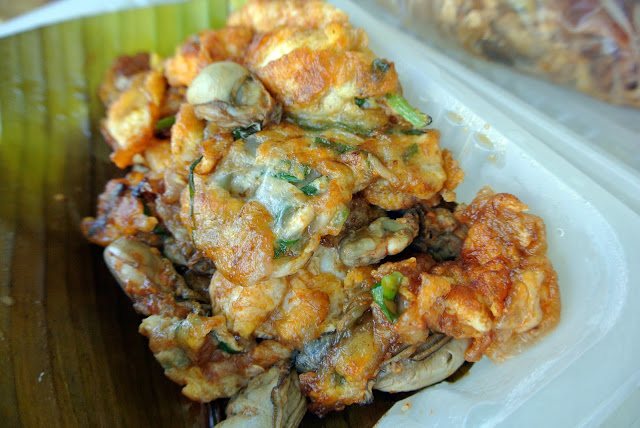 Fried Oyster aka Or Chien. This one, also from Lorong Selamat is already the best we had throughout the entire trip. The ones we had at New Lane Hawker Centre were horrible. 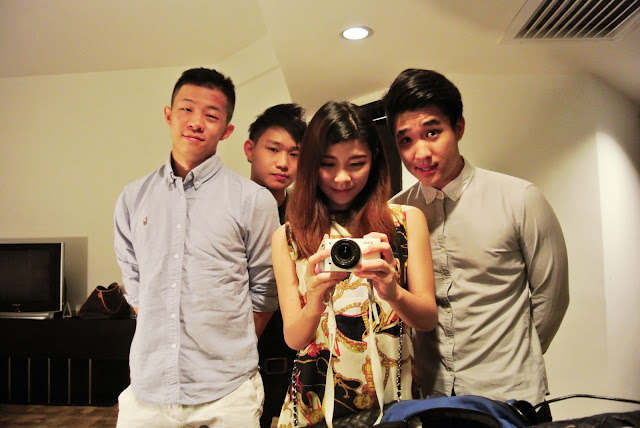 Here's us all ready to seize the night! On our first night we chilled out at Hard Rock Penang. Second night we decided to go have the best ikan bakar and lala in town. ＼（＠￣∇￣＠）／ 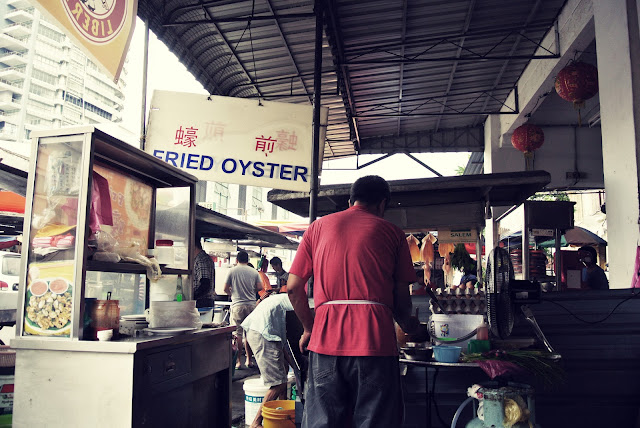 The day before we head back to KL, back to Lorong Selamat once again. 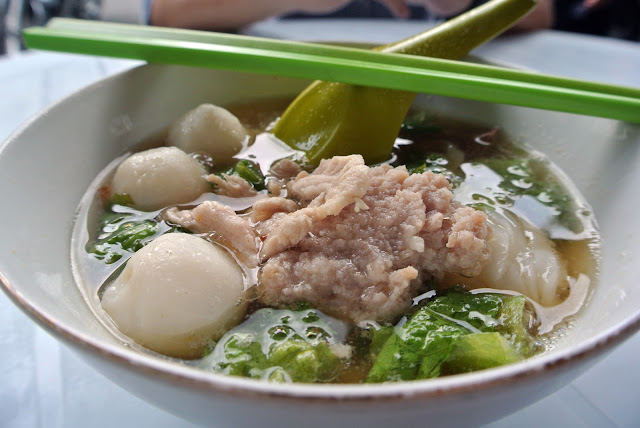 Pork Noodles for me! At this point I was getting pretty sick of all the colorful and rich tasting food so I settled for this. 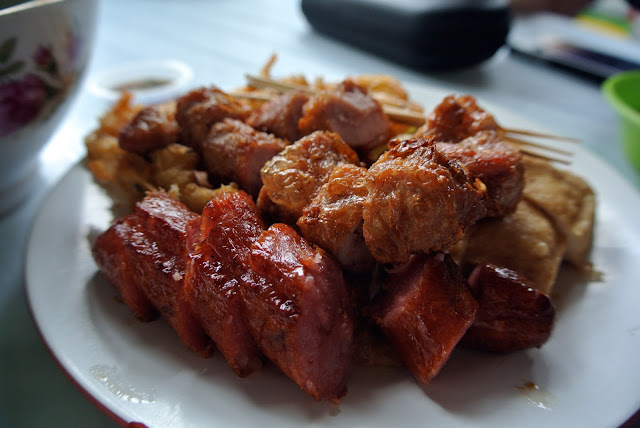 Lo Bak! I think I now have a newfound love for Lo Bak already.

Yup this is all the pictures I managed to take of the food we had in Penang. We had plenty of other food but those were the times I got too lazy to carry my camera around. The rest of the pictures are already on my Instagram and beach pictures will be uploaded in another post.

Are you hungry? I am still.