Is the last quarter of 2013 the party season or something?? One festival after another, almost too good to be true! If you have been catching up with me on my Instagram or Facebook, you would have seen some of my party pictures but if you haven't, here's a timeline to sum up those fun times! 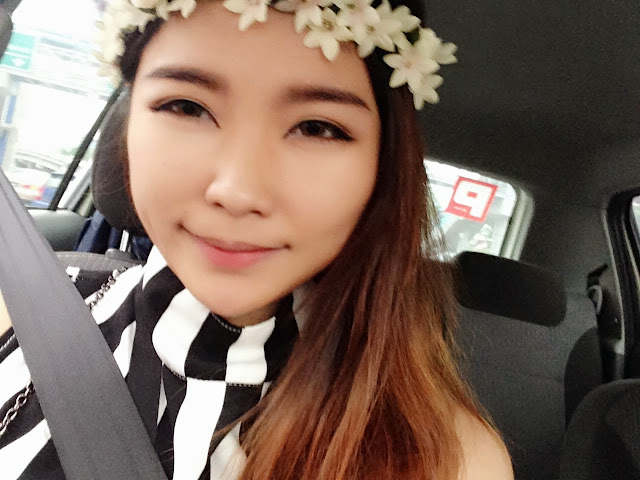 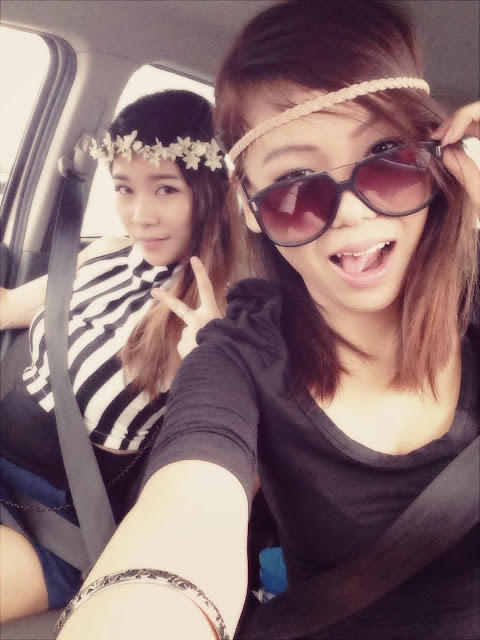 Took Sherry along with me. Our first festival together! More to come. (as you will see in a bit) 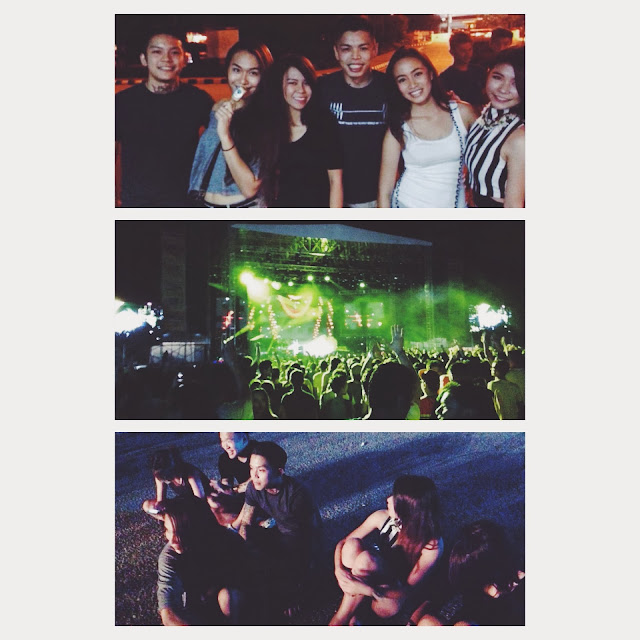 The entourage for the first night! 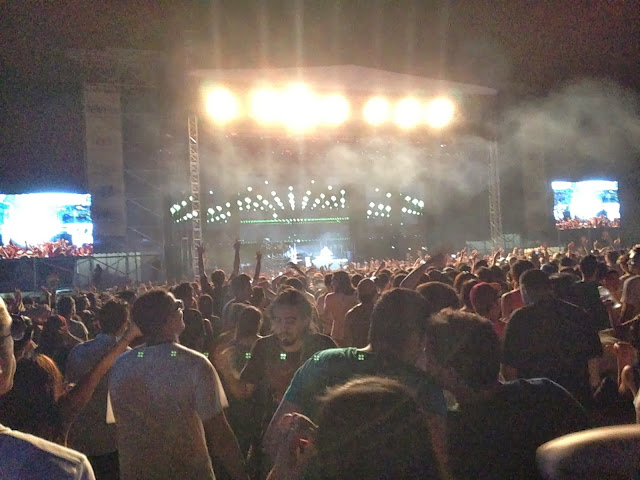 The first night was really awesome! The performances were great (Pitbull wasn't the greatest) and the crowd was lively. Sherry and I had an insane time hopping around and also we had real good kebabs for late dinner there. 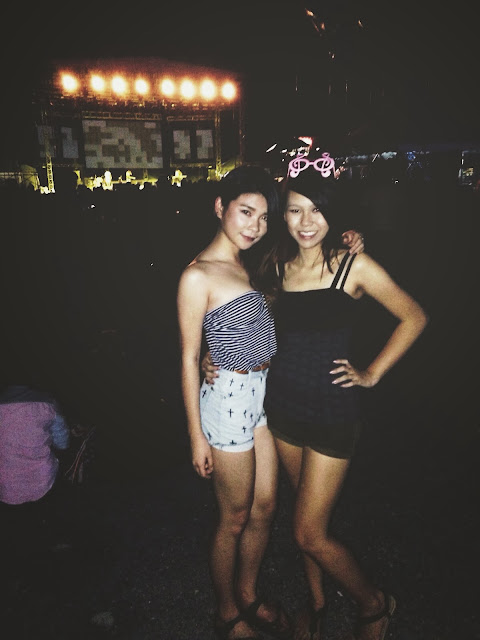 The same can't be said about the second night though. It was drizzling and the turnout was really lousy. We still had kebabs though. 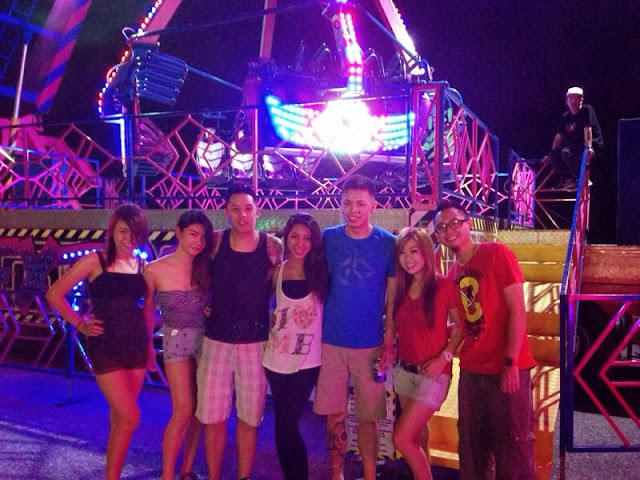 A little change of faces in the group! We all went on this ride behind us which was actually not scary but me being me.... well. Okay let's carry on! 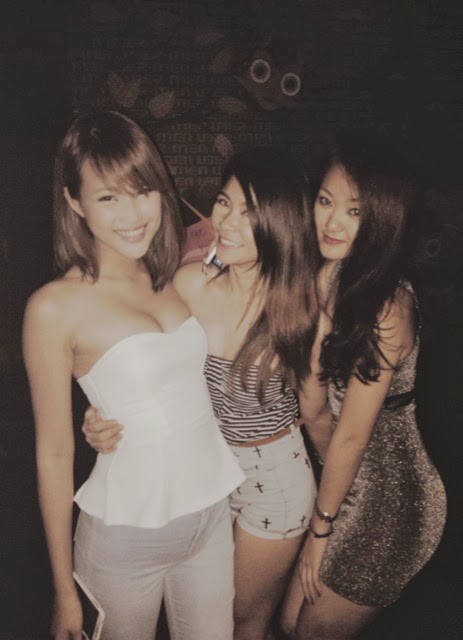 Since it was still early, we went to Zouk and made it work there instead.

(I wanted to upload everything here one shot but halfway through I realize it's a bit too much so I'll be separating the entries after all. The next one is a long one, Hardwell!) 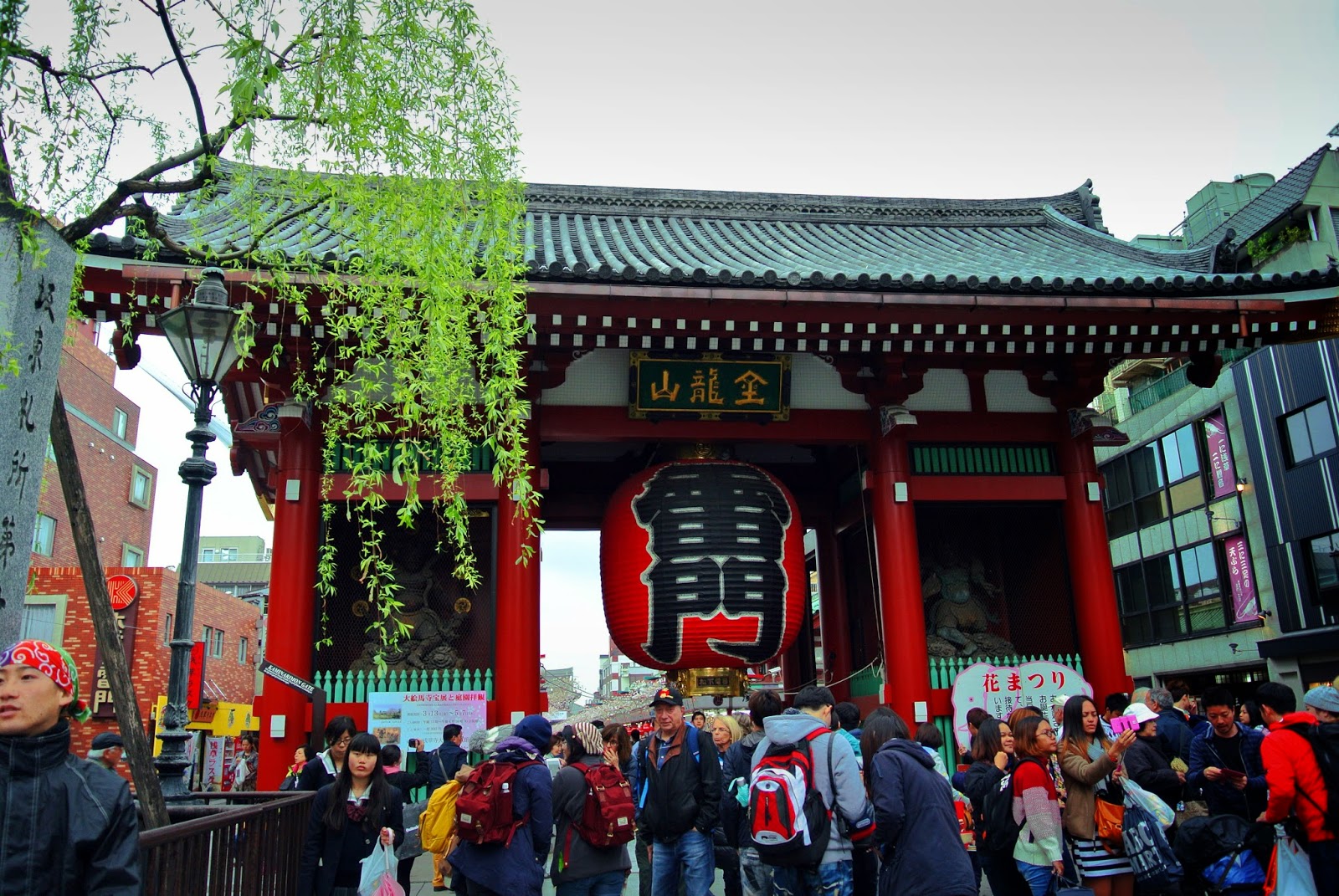