What to do when you lose your JR Pass.

Correct answer:
Report the loss to a JR Lost and Found counter.

JR Pass is non-reissuable. Once you lose the one and only hard copy of it, you will have to pay for a new one. Unless, someone turns in your lost pass at the Lost and Found counter.

The one I lost so happened to be a 1-week JR pass which costs USD 239. I realised the loss when I travelling to Mitaka earlier that morning, in a JR train itself. Fortunately, when I told the Mitaka train counter that I just lost my pass, they allowed me to pass without complications - but mentioned that I will have to pay for my consequent trips.

I didn't bother so much with the loss because I was more focused on enjoying the activities planned for the day - Ghibli Museum and Owl Cafe. So it was only after those that I started thinking about my next steps for the pass.

I made my report at the Tokyo JR station and answered several questions:

The kind uncles at the counter made several calls to other JR stations to see if any JR passes were turned in earlier, but to no avail.

Alright, now what? I definitely need another 1-week pass because I will be staying in Japan for another week or so, but more importantly, because I will be travelling from Tokyo to Kyoto in a day (counting from the day I lost the pass), and also from Kyoto to Osaka after that.

Pay another USD 239 for a new JR pass? That's going to tighten the budget I had for the trip - a lot, but I had that amount allocated.

Something told me to sleep on it first since I have a day to decide anyway. Onto my next adventure! 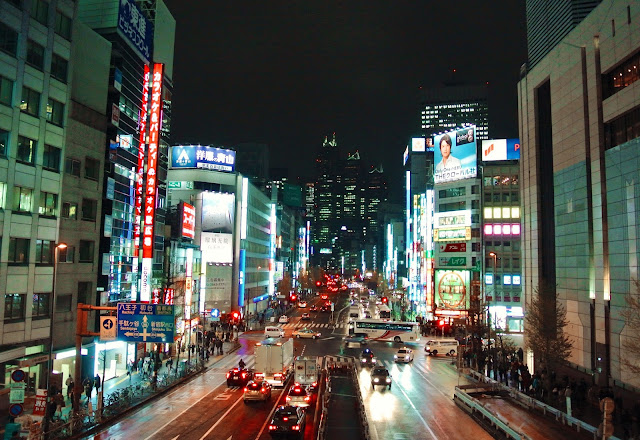 I had nothing planned for Shinjuku, I just wanted to see it. So I got off at Shinjuku station and walked around for a bit, using only my Google Maps to navigate.

If you asked me, "What's the one thing to do in Shinjuku?" I'd say, get yourself a pair of Nikes from Sports Lab by atmos, I guess? That's where I went anyway but I bought a pouch instead of sneakers. 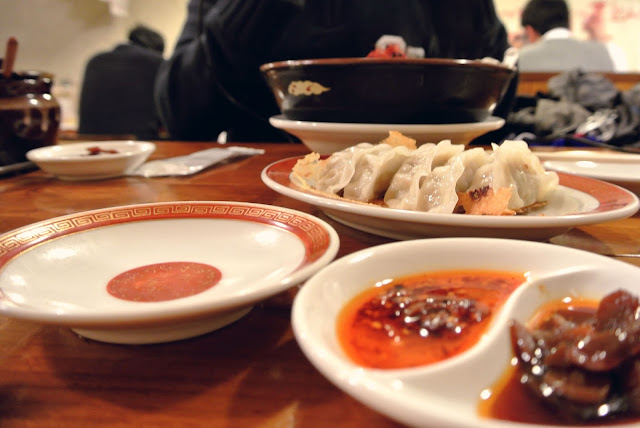 Also, I did ramen in Shinjuku - nothing much to shout about. 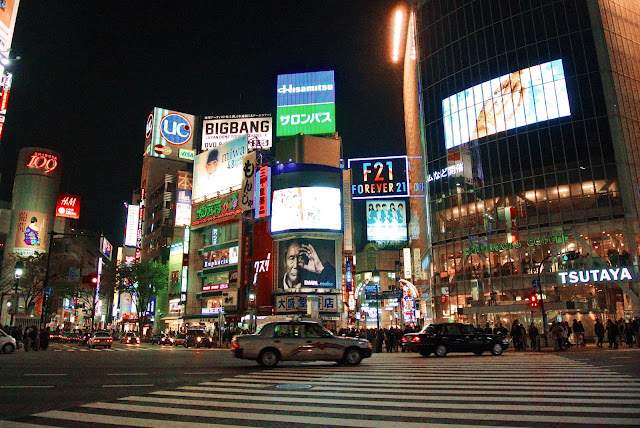 Shibuya is right next to Shinjuku, so it makes sense to visit them both at a go. 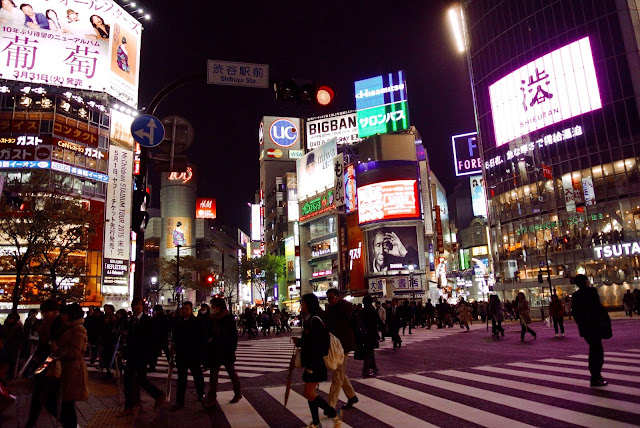 This is the famous Shibuya crossing. I was there rather late, so the human traffic is not as bad as compared to rush hour's.

Here's a video (click here if preview below doesn't work):

Sorry ah quite lame because not rush hour. #shibuyacrossing
A video posted by Shinyee Lim (@shinyeee) on Apr 8, 2015 at 6:23am PDT

I've crossed those roads several times too. Though it looks crowded and messy, there's actually nothing much to worry about. It's an organised mess. 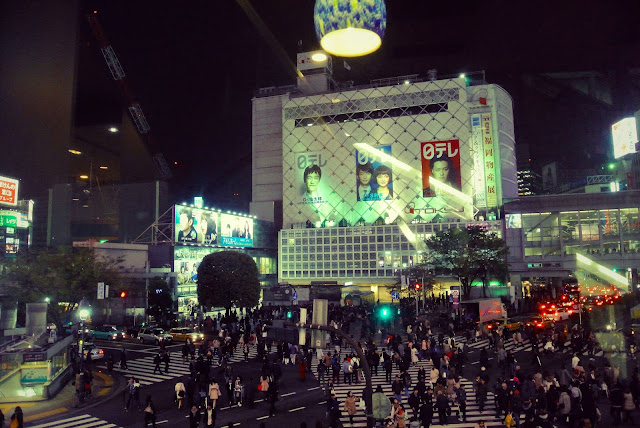 Took this picture from the famous Starbucks located on the first floor, which is where everyone else takes their "Shibuya crossing/scramble" photo. 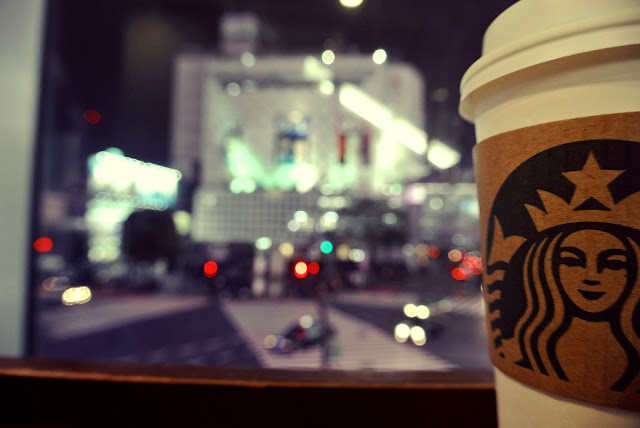 Wasn't easy trying to get this nice spot so I sat there for a bit, watching the scramble a few times, and listening to an expat hitting on another expat.

I headed back to my hostel after that, it's been a long day.

MYTH: The green tea latte in Japan's Starbucks is better than Starbucks elsewhere.

BUSTED. They all taste the same. 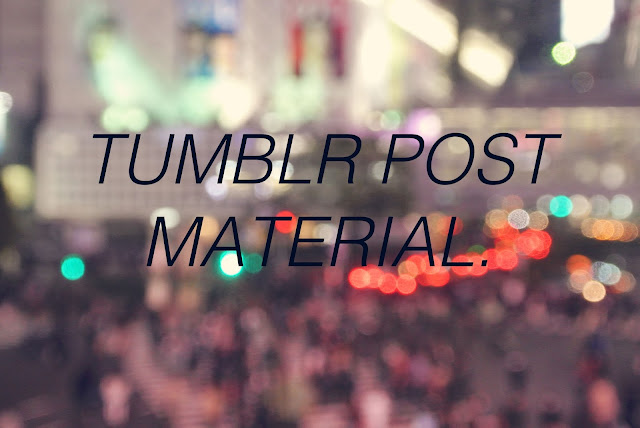 (photo of Shibuya crossing - captured by me.)